16 % of Germans polled by Emnid for Bild said rebuilding the Wall "would be the best thing that could happen" (AFP, 2010). Nearly one in four "sometimes think it would be better if the Berlin Wall were still there" claimed the AFP report, adding that there was very little difference between the former East (23%) and West (24%) Germans for the division to be recreated.

In 2009, Pew Research Center conducted a on the level of satisfaction survey across the former Eastern countries (Pew Research Center, 2009). Their research shows that in both former-East and -West Germany, people are less positive about the unification than they were 20 years ago. Overall, there is more positive opinion in the former East [fig.1].

[fig.1]Opinions of German Reunification
*The question wording was slightly different
There is a stark gap in how the unification has affected their life, where majority in East say their life is better off, majority of the people polled in the West feel that they were not affected [fig.2]. 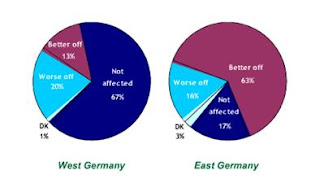 [fig.2] How Life has Changed as a Result of Unification

[fig.3] Satisfaction with Life
There is another gap in East-West perception over satisfaction with life [fig.3]. Between 1991 and 2009, there is 28% rise in satisfaction in East, a slight decrease in West. In comparison to other East European nations, the Germans favour democratic government over strong leader [fig.4]. 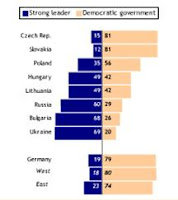 [fig.4] Democratic Government vs. Strong Leader
How the German people perceive the issue of unification varies, traits being evident between the East-West groups.

Werner's Wall and His Audience

Werner Schloemerkemper, 75, starts to build a wall in Paul Cotter's short film The Berlin Wall, which also reflects Berliners' divided opinions of history. Berliners, including his neighbours who are unaware of his motivations, speculate and respond in various ways - some react positively and offer to help build the wall higher, whereas some of his neighbours in oppose the idea of a new wall which divides the community, projecting "their own biases and feelings onto his act" [Cotter, 2010]. "To Werner, the wall was a symbol of love, but to most people the wall was a symbol of hatred, of division, of separation, of dislike", but he never explains why. 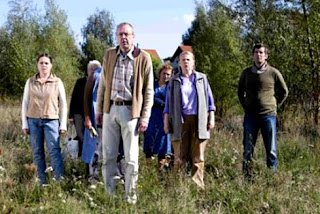 "This opened up questions about the nature of public opinion. What it means, how groups of people so often develop opinions... people often project their own, already-formed opinions onto whatever they see in front of them" [Cotter, 2010]. Werner is uninterested in his neighbours opinions and remains an isolated architect, only true to his intentions.
Cotter, P. [2010] The Berlin Wall Press Kit. [online] http://www.paulcotter.net/presskits/PressemappeENG.pdf [22/03/2010]
Cotter, P. (2010) The Berlin Wall. [online] http://www.paulcotter.net/theberlinwall/ [10/03/2010]
Posted by Tomo Usuda at 13:55
Labels: Berlin Wall, Paul Cotter, Spatialised
Newer Posts Older Posts Home
Subscribe to: Posts (Atom)