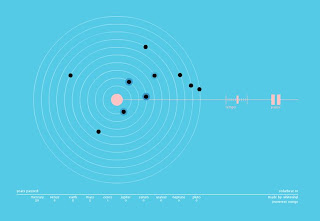 Hung Up on "Hung" Parliament

"The German for 'hung parliament' is simply 'parliament', because the system of proportional representation the Federal Republic adopted in 1949 routinely produces parliaments with no overall majority... Yet somehow Germany today does not seem to resemble the ghastly chaos with which the Daily Mail and the Sun are now trying to scare their readers."
"Germany does show that you can run an effective economic policy with coalition governments; and Greece shows that you can run a lousy one with a clear single-party majority. It all depends who does it and how."
"There was a time, about 10 years ago, when I heard some Germans arguing that they needed Britain's first-past-the-post electoral system. Only thus could Germany get decisive economic reforms, to pull it out of its post-unification trough. But the last decade has proved those siren voices wrong. Germany has made tough economic adjustments, forcing down unit labour costs, and it has done so largely in co-operation with the unions. German-style "change through consensus" takes longer than the Margaret Thatcher-type, but is less socially divisive and ultimately more durable."
Ash, T.G. (2010) British Politicians will Need to Act More Like the Germans – Only Faster. [Online]
http://www.guardian.co.uk/commentisfree/2010/apr/28/act-like-germans-bond-markets [07/05/2010]
Sontheimer, M. (2010) Hung Parliament in the UK: A Very Un-British Election Result. [Online] http://www.spiegel.de/international/europe/0,1518,693603,00.html [07/05/2010]
Posted by Tomo Usuda at 18:47
Labels: Germany, politics, Timothy Garton Ash

In 1994, Steve Crawshaw reported that a university department in the east German city of Halle has set up a "German-German translation service" to bridge the linguistic gap between the former East and West Germans (Crawshaw, 1994). 20 years after the opening of the Berlin Wall, Brammertz illustrates what created the gap and how the argument has changed over time (Brammertz, 2009).
Brammertz , C. (2009) (trans. Okech, S.) Linguistic Change: 20 Years After the End of the German Democratic Republic: Has the Language Barrier Been Broken Down? [Online] http://www.goethe.de/ges/spa/siw/en4139259.htm [04/05/2010] 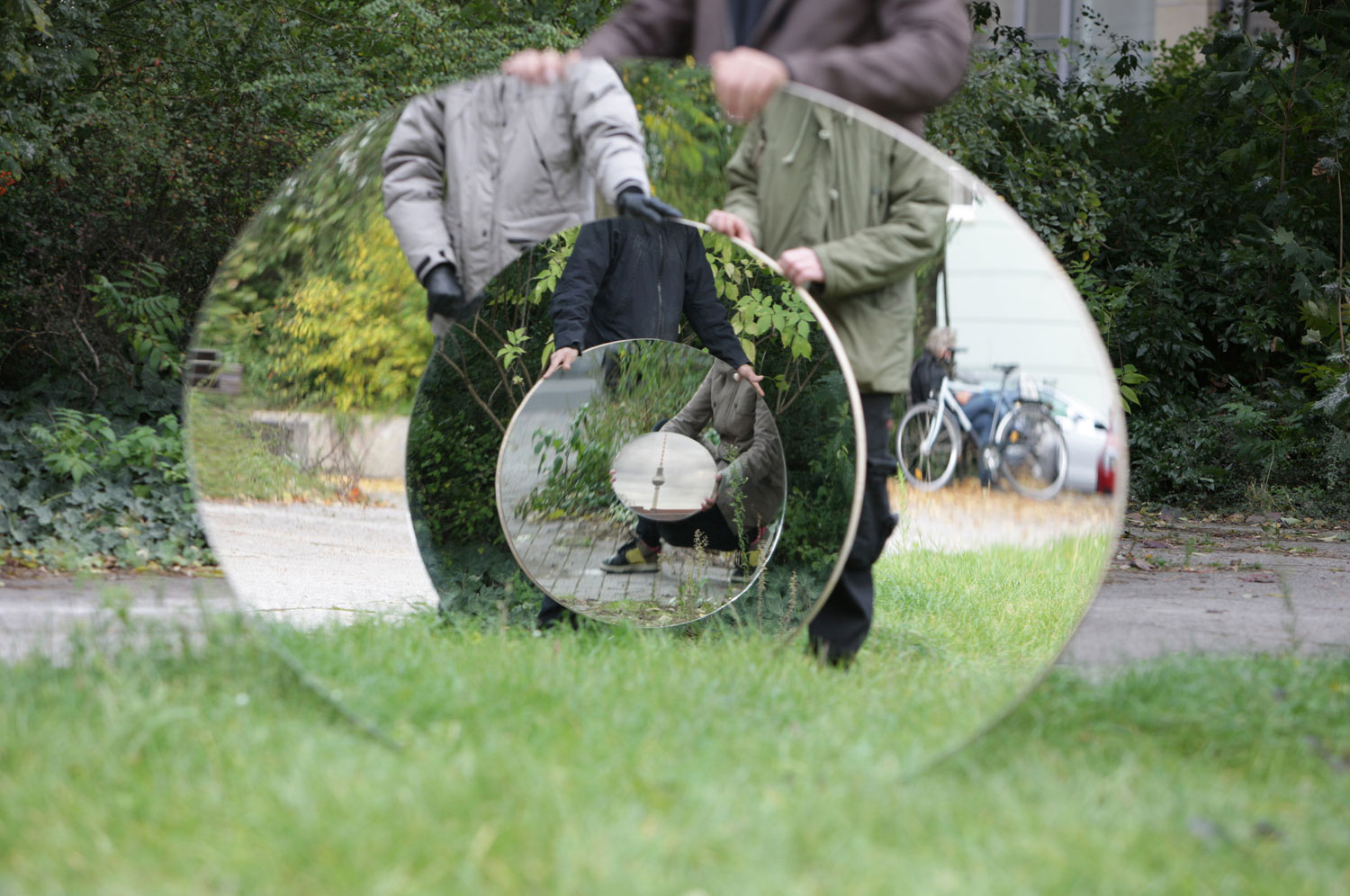 From Innen Stadt Außen (Inner City Out)
"I don't think you need to be so result-oriented when you're trying to define the success of an art work. I think we can allow some unpredictability.... I am not worried whether people get it or not. I have great confidence in the visitors making some sense of it, something that will be relevant to them personally. And if some people go through it and it's just entertaining, then so what?" (Eliasson, in Schaer, 2010)

Eliasson, who has a studio lab in Berlin and his exhibition Innen Stadt Außen (Inner City Out) currently taking place at Martin-Gropius-Bau in Berlin. His focus is on space and people's connection to the space, and experiments the border between the artists and their audience (Eliasson, 2009).