I have been photographing the streets, fields and forests where the Berlin Wall once stood and separated the city for twenty-eight years during the Cold War - often no more than a double cobblestone line, with occasional remnants of the Wall and border control facilities, forgotten behind adverts and trees. Through this personal photography project to revisit and to document the division, I have interviewed Berliners who have lived in the city during the time of the Wall, to record their experiences and perceptions of the Wall. Previously, I have worked as a photojournalist, and also as a political policy researcher, and these experiences have enabled me to work further on the political/social repotage of the Cold War divided city and its cultural traces. I have walked the entire length of the Wall by August 2009, and I now intend to work further with photographic images and recordings I have collected, in digital media, and broaden my creative practice in combination to technology and media. 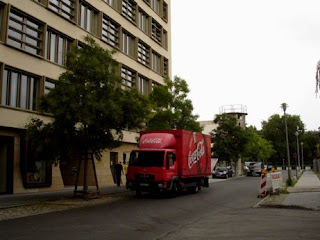 Regarding my practice, I have accessed/researched literature produced on the Wall as well as post-reunified Germany. Historical events and documents surrounding the Wall are thoroughly archived online, by various media, academic and public institutions.


BBC website archives news footage from the post WWII Germany before the Wall was constructed in 1961, to the time of the Wall’s construction and the opening in 1989. iplayer also links BBC programs featuring the Wall or the Cold War.

SpiegelOnline is a website hosted by the German weekly magazine, Spiegel. It runs frequent feature stories regarding the Wall and numerous interviews of politicians and witnesses from former-East and -West German.

Magnum Photos is a collective of photographers which has a strong journalist focus on human rights issues. There are many socio-political photographic works of the Berlin Wall by Henri Cartier-Bresson, Rene Burri, Thomas Hoepker, Sebastião Salgado and others.


Brian Rose is a photographer who has documented the Berlin Wall as well as the Iron Curtain borders cutting accross the European continent. He has photographed the division during the Cold War and also after the changes of 1989 and the German reunification.

Jürgen Müller-Schneck has photographed the Wall from the streets and apartments of Berlin, and also from air in a helicopter.


Rory MacLean blogs for Goethe-Institute and is also the author of Stalin’s Nose, a travel writing through Eastern Europe following the events of 1989.

Christoph Niemann has lived in New York and he currently lives in Berlin. He publishes his illustrations, photographs and scanned drawings based on his ideas and experiences - including the opening of the Berlin Wall - through his New York Times blog.


Websites relevant to my these key terms, and copied images from the websites:

BBC [2009] The Berlin Wall: The Tale of a City Divided. [online] http://www.bbc.co.uk/archive/berlinwall/ 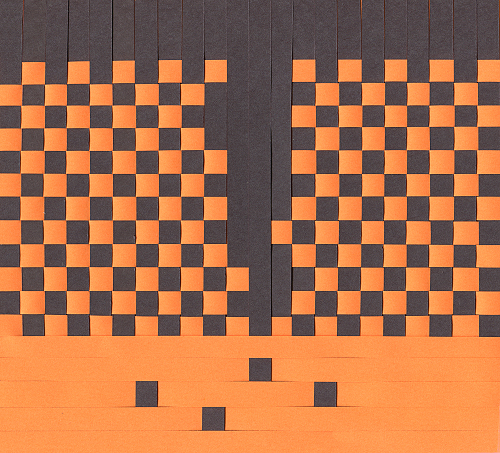 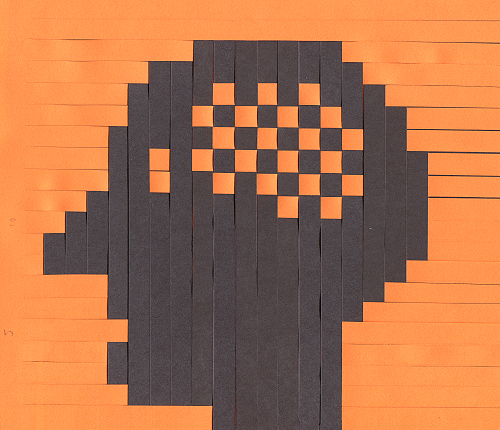