One thing at a time. Small chunks of information. 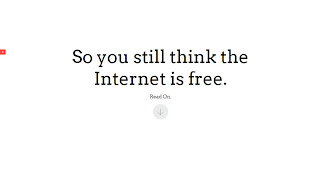 Simplistic navigation, and a nice flow.
Cells: War on Weird and Four Derangements, web-comics by Daniel Merlin Goodbrey, allow audience to interact with the comics. The entire comic is mapped out on Cells: War on Weird, which also works as a clear navigation where you can zoom in and out. 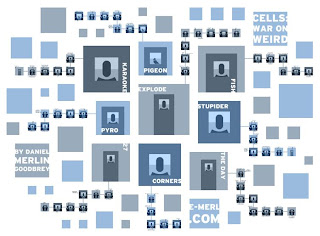 Drew Weing's "Pup" Ponders the Heat Death of the Universe, another web-comic, uses one giant page where visitors scroll instead. It feels more physical somehow.

Julia1926.net starts off with a short text and sound, and I'm left confused and curious to what happens next. Visual work and structure to highlight fluid memories and unreliable information to show what - I'm guessing - is like to have 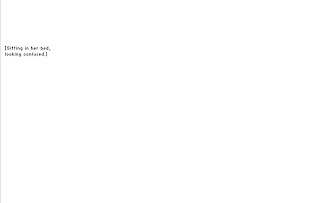