This clip is a test of an idea I had about the present/ongoing and the past. I used a Nikon DSLR to shoot both still and video images, and combined the two in to one frame. I still need to work on the quality of the clip, but the idea is there, and I think it works.
Half/half
I also want to try dividing the screen horizontally, or for the frame to be vertical... 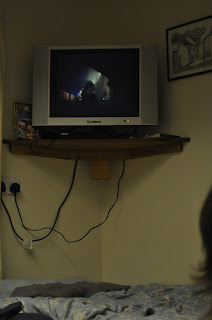 as well as adding an image which covers only a small section of the frame.

I have also created two clips from a same set of still photographs, to be played at different speeds. Shots with less frames/sec appears more like individual images, like a slide show, whereas when more shots are squeezed in, it flows more like a clip. 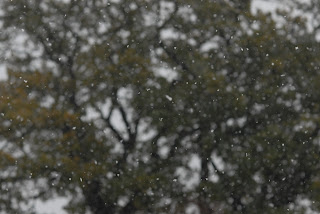