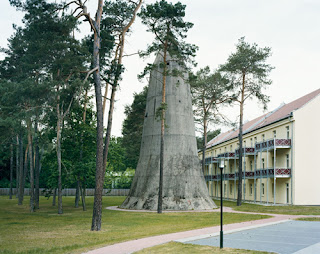 "Berliners have chosen to leave traces of the worst of themselves in their architecture and landscape. They have understood what a largely amnesiac America has not: reform relies on memory." [Epstein, in Steidl, 2012]

Winning the Berlin Prize in Arts and Letters in 2008, Mitch Epstein photographed the city's "layered and famously tormented history" by photographing its war and postwar histories and remnants, capturing "unique capacity for the contradictory and surreal. [Epstein, 2012]. 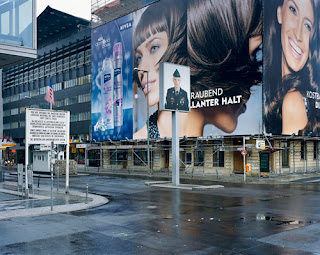