The Wall Between Art and Design 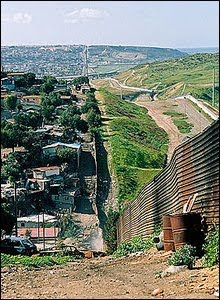 At the Core Unit session yesterday, the group of MA students were split into small groups to analyse a short film. This was the second Core Unit session where I noticed a boundary between Fine Arts students (from Fine Arts and Drawing courses) and "designers" (from DIgital Arts and Sound & Animation courses). Many "design students" are sometimes referred to as people who aren't exactly artists.

I've talked to my friends in Digital Arts and Animation & Sound Design courses, and they have noticed this too. I think we all see ourselves as artists, but one group seems to think the other isn't. Is there a divide of perceptions between the two groups? Is there another wall?

I remember a session where we discussed whether there were art and design differences in creativity. Most of us thought there were subtle differences... but it seemed as if design was not part of "art". In the discussion group we loosely agreed that  artists and designers are as creative as one another. Is it that important to differentiate? 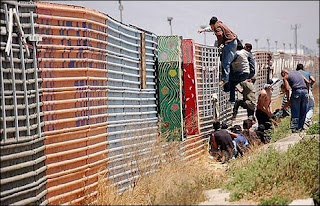