Audio presentation by the Sound Agency tells us how sound can affect our moods and behaviour.

Terry Peng, a friend and a music student, is in charge of sound for the picture book. We have communicated, often in pubs, about how sound does effect the scene. He knows the story well too, and what he's put together so far works with the mood. His intention is to get musicians to play it using real instruments.
The Sound Agency, run by Julian Treasure, has a visually simple website, possibly due its emphasis on sound. 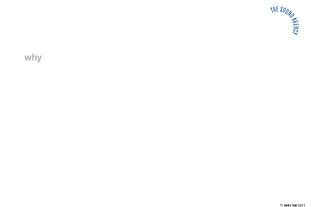 Back to sound. The Russian composer and cellist Mstislav Rostropovich was at the Berlin Wall shortly after the 1989 opening. He was an advocate of human rights too. 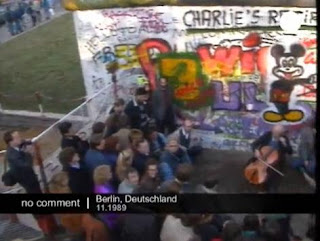