"The film starts with an off-screen dialogue between a young couple, ready to embark on a romantic adventure. What happens next? Provost will tell their story by using nothing but stock footage exterior shots of a Boeing plane, flying towards a sunset." [Moving Stories, 2012] 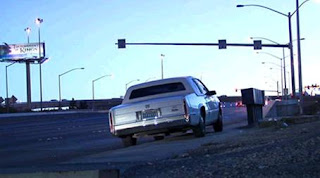 Provost has also produced Stardust [above], second part of the trilogy where Provost explores the boundaries between fiction and reality, "by using cinematographic and narrative codes from the Hollywood film language" [Nicolasprovost.com, 2012a], as well as Storyteller [below], in which the artist "manoeuvres and influences the interpretation of images, carefully balancing between the figurative and the abstract" [Nicolasprovost.com, 2012]. 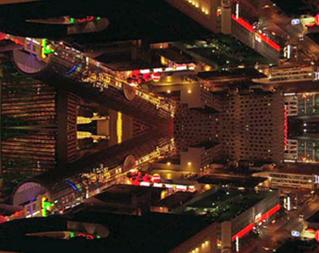