2 Narratives by Thomas Hoepker of Magnum

A Magnum photographer Thomas Hoepker reflects on his assignments covering the GDR with his photographs at Magnum.com (Hoepker and Filgueira, 2009). Hoepker also gives his account at the Economist website (Hoepker, 2009b).

"Earlier this year I realized we would celebrate the 20th anniversary of the fall of the Berlin Wall. I went back into my archive and discovered that I had boxes full of negatives that I had never seen before, taken in East Germany over the past 50 years. It was a treasure which had to be earthed." [Hoepker, 2009a] 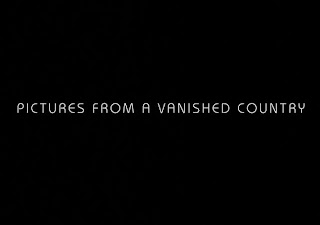 "I dont think we should miss Lenin and Stalin and Ulbricht and Honecker a lot, but they represent at least a trial of what men could do, but they failed bitterly of course... In some aspects it was a dream which was shatterered, many people believed in socialism for a while - and so many were disappointed." (Hoepker, 2009)

In both these narratives, the photographer narrates and reflects on his experiences in the GDR with his voice and photographs.