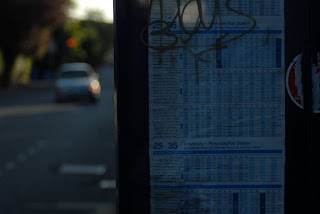 A timetable at a bus stop, to portray travel and departure. The image involved too much text and was too specific. Image below is also to visualise emigration. I created an army checkpoint, borrowing uniform, helmet, a gun and a shield (on top of the Landrover), and a spinning orange light. It took about an hour to get things right, including the light, and I am satisfied with th image too... but it didn't fit in with the other images. 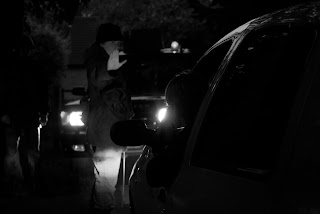 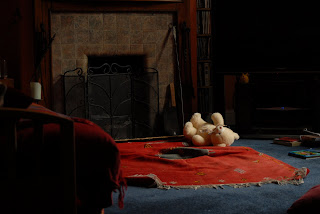 This is a recently abandoned house, with a teddy bear, DVD cases and TV remote (somewhere in the photo). I like the light too, but there was another shot with a tiger and it seemed repetitive. Railway track is a direct link to travel, but I thought being able to walk on the tracks would indicate the line hasn't been in use for a while. The station below also looked uncared for. 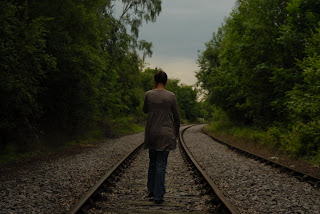 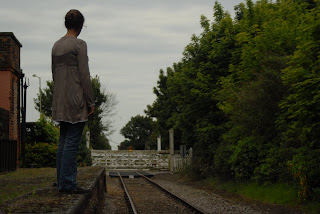 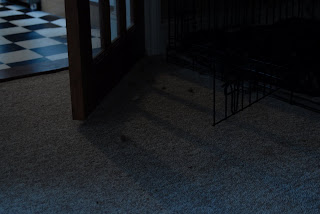 This is a dog cage, and with its door open, I wanted to show that it had either fled, or was let loose by the owner. I used too many open doors, I think. I found these plates in a house I was shooting in. Well, technically, I'd walked passed them and the model for the old man told me they were from Berlin. 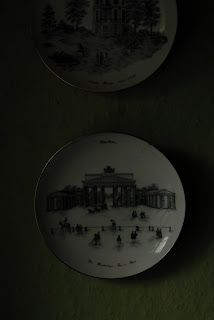 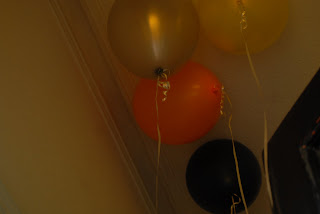 Balloons and cookies, a reference to Sophie Calle's Room 47. These balloons weren't "limp" as in Calle's work, and I wasn't sure what setting these would be in. I thought of shooting a balloon flying out of a kid's hand later, but never had the time for it. The cookies simply looked too much like a dog shit. 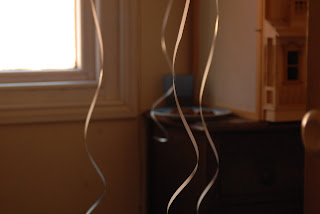 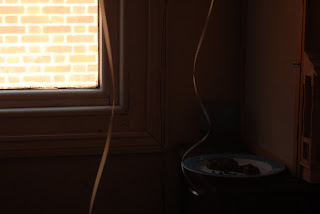 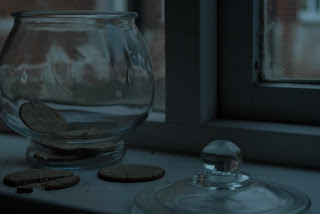 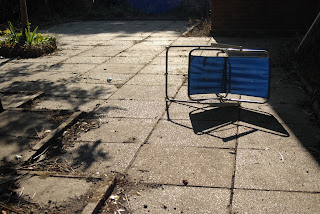 I like it. I might use it in the future. The lock on a gate and barbed wire (below) were too obvious, and the house (bottom) didn't feel empty enough. 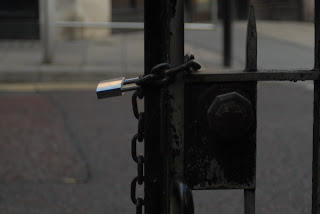 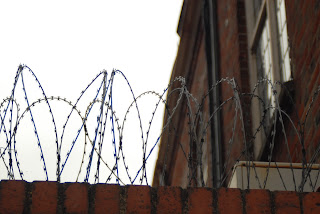 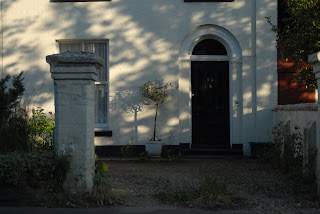