Christoph Niemann and his Audience [2]

"I don’t fix a broken bone of a person. I just sit there, think about ideas, whether somebody who’s 5000 miles away would understand this." (Niemann, 2010) 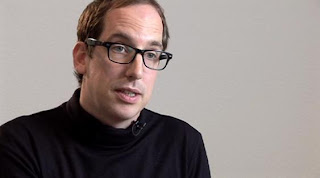 Christoph Niemann, the graphic designer living in Berlin and author of the New York Times' blog Abstract City, talks about how clients' opinions influence and improve his work. In his interview, Niemann (2010) states "my work is all about working with images that people can relate to... it's just a language, almost like a visual dialect that a lot of people speak".

"I’m really obsessed about how other people people see my work. 'What’s their experience?'  'Can they relate to what I do?' 'Do they have a shared visual universe?' I really think about that a lot."

"It’s all about the audience. It’s not about fulfilling your own creativity - even though that’s always a part of it - but it’s about the reader understanding what you do. And my credo really is; if I make a joke and I think it’s funny but the audience doesn’t laugh, it’s not funny."
(Niemann, 2010)

He also notes that it's probably the "favourite sport of designers, especially illustrators, to bitch about clients. Of course they’re the ones who kill ideas, who give you a hard time with deadlines, with changes" but admits, "the clients have made my work a lot better" (Niemann, 2010). 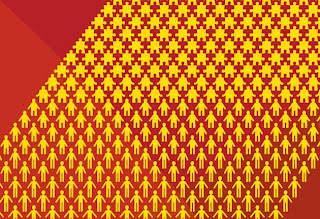