The Rise and the Fall 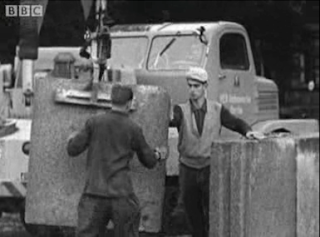 This BBC news footage was first broadcast on 16th August 1961, only 3 days after the construction of the Wall began. The reporter claims that the border guards allowed some people to cross the border at this time [BBC, 2009]. The clip below is a news report from Berlin aired on 10th November 1989, a day after the Berlin Wall was opened  to the people to cross freely. 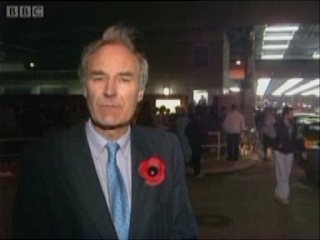