Lives at the Wall 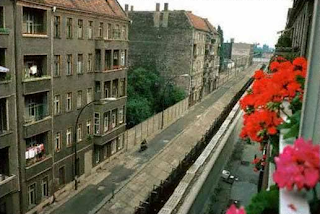 The Division of the City Exemplified by the Heidelberger Strasse


"Officially, the whole street belonged to the GDR. From the wall to the front of the houses in the western side, a strip some five yards wide allowed the inhabitants access to their homes." [Müller-Schneck, 2009] 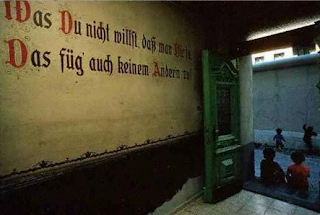 "Treat others as you yourself would wish to be treated" 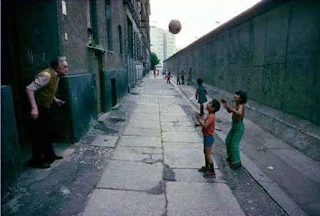 Ballgame with a Doorkeeper by the Wall 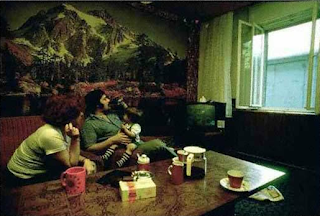 A Look at the Wall 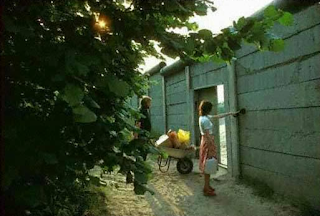 "Among the Oddities Related to the Wall, There Was a Bell to Allow Access to the Gardens in the Erlengrund Exclave.  When the bell was rung in the western side, the GDR border guards reacted to the signal. Through an electrical device, they opened a sliding door in the Wall allowing the way into the eastern sector." (Spandau district, 1979) [Müller-Schneck, 2009]